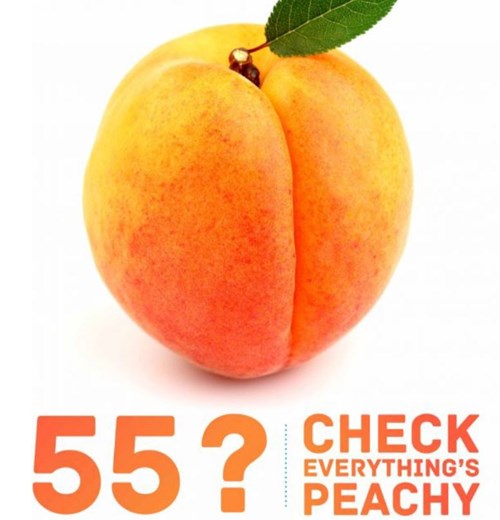 A new Bowel Cancer Screening Service has been launched at the James Paget University Hospital.

Bowel cancer is one of the most common cancers in the UK, with more than 40,000 people being diagnosed every year, but it is treatable and curable if it’s diagnosed early.
Dr Rawya Badreldin, consultant gastroenterologist at the hospital says; “More than nine out of ten people diagnosed with stage 1 bowel cancer survive five years or more after diagnosis but while the number of people dying has been falling since the 1970s, it is still the second most common cause of cancer death in the UK, behind lung cancer.
“Bowel scope screening is a new test aimed at detecting bowel cancer at an early stage, in people with no symptoms, when treatment is more likely to be effective.  It looks at the lower bowel to detect and remove small growths known as polyps, which can go on to develop into bowel cancer.  The screening uses a thin, flexible tube with a tiny camera on the end to look at the large bowel and it only takes a few minutes to complete.” 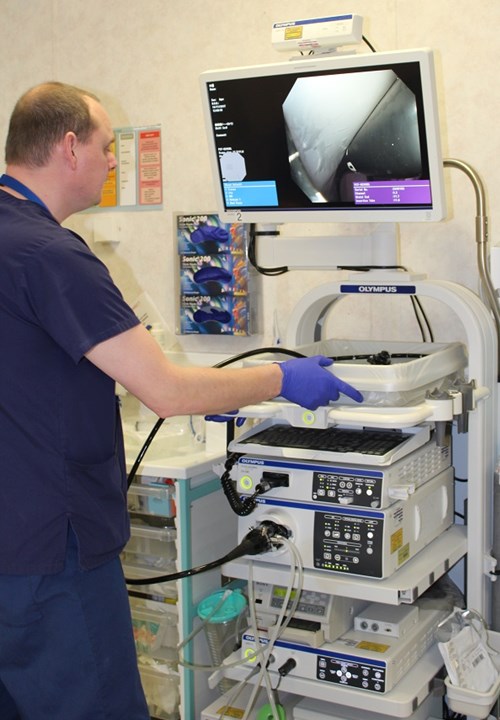 The new test is being offered to all men and women aged 55 as part of the NHS Bowel Screening Programme. Eligible individuals will be invited to have the test at their local centre.

There’s more information about making an informed choice about screening at www.nhs.uk/conditions/bowel-cancer-screening/Pages/bowel-scope-screening.aspx . Everyone is encouraged to look out for the symptoms of bowel cancer which include blood in poo, any persistent changes in bowel habits, such as going to the toilet more often, or diarrhoea for several weeks. If you have any of these symptoms for more than three weeks you should make an appointment to see your GP as, while these symptoms usually won’t mean you have bowel cancer, going to the doctor will make it more likely to be found earlier if you do. 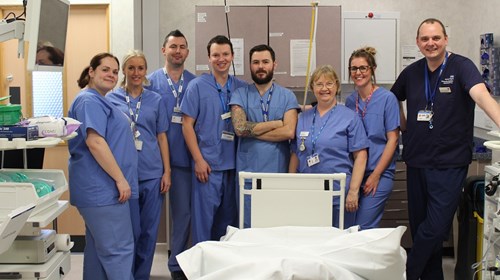