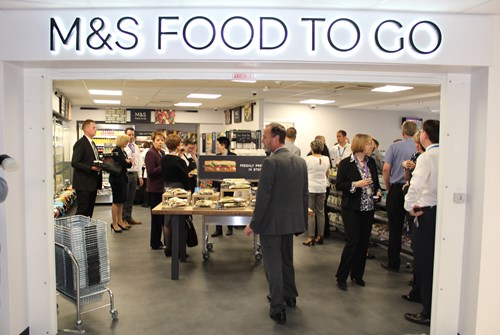 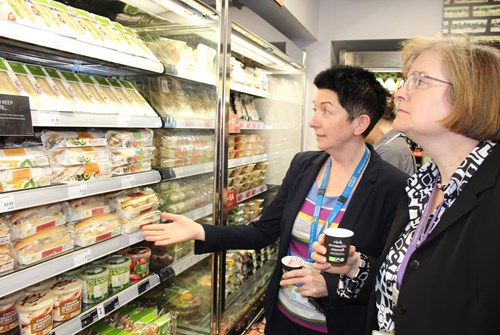 It offers visitors, patients and hospital staff a range of food and drink including freshly baked, filled baguettes made on site, a range of salads and barista-served coffee. 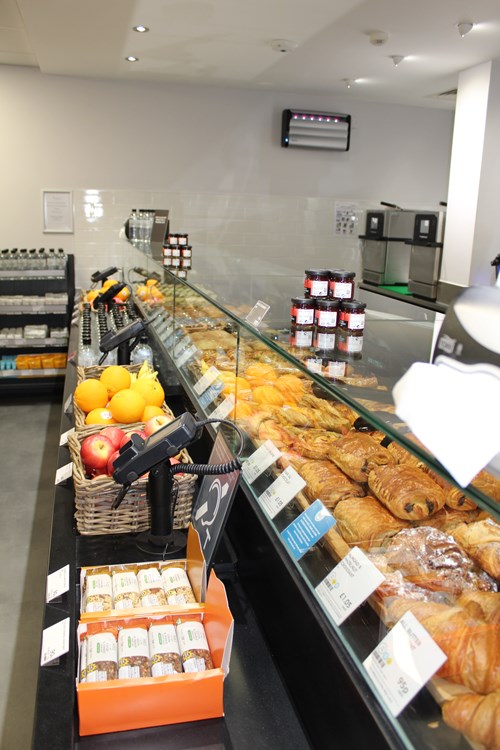 The store, which was formally opened by hospital chief executive Christine Allen, has a 70-seater café for customers to relax and enjoy their meals – and replaces Paget’s Café and its seating area, which served people well for more than a decade, but was cramped and in need of refurbishment. 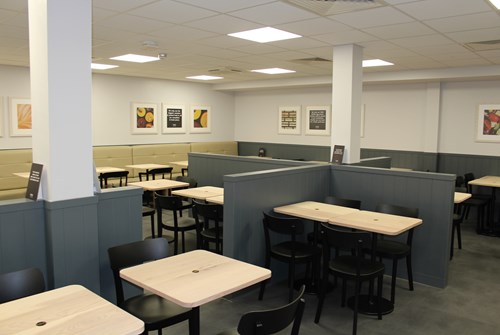 The creation of the store has cost the JPUH nothing and will provide a significant regular income stream in the future, which will be used to support healthcare at the hospital.

Its opening comes just weeks after the completion of a project to refurbish the hospital’s Aubergine Restaurant, which will be formally opened next Wednesday (September 19) by Galton Blackiston, who owns the Michelin-starred restaurant and hotel at Morston Hall in North Norfolk