This year saw more than 480 nominations from both patients and staff for the awards. 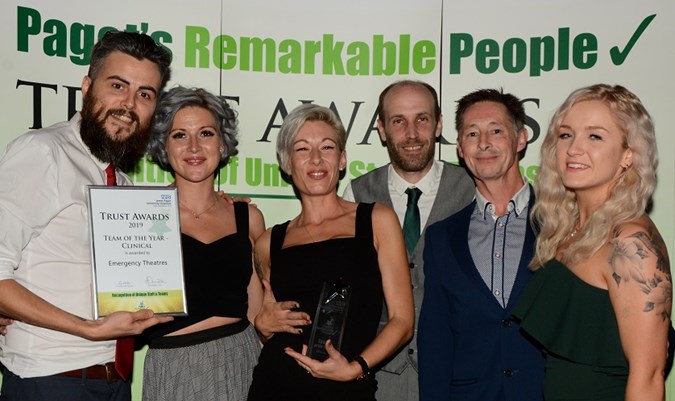 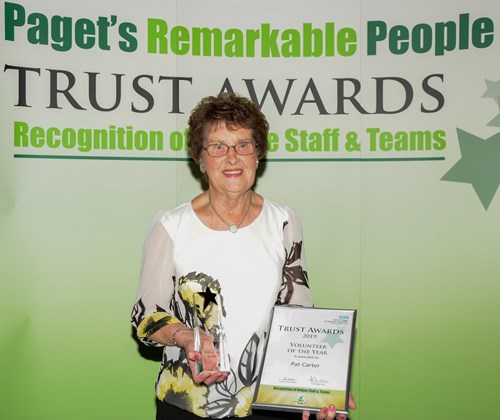 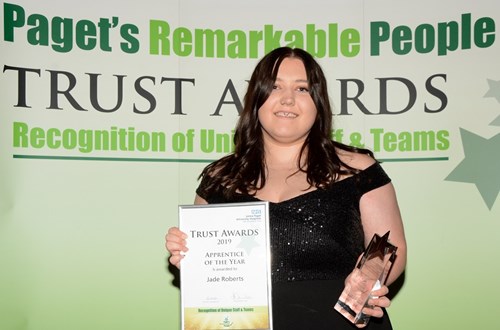 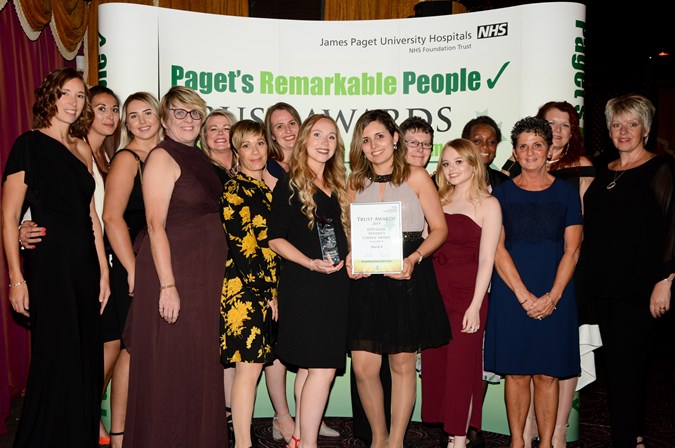 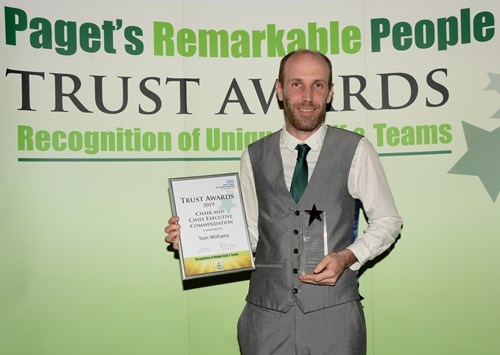 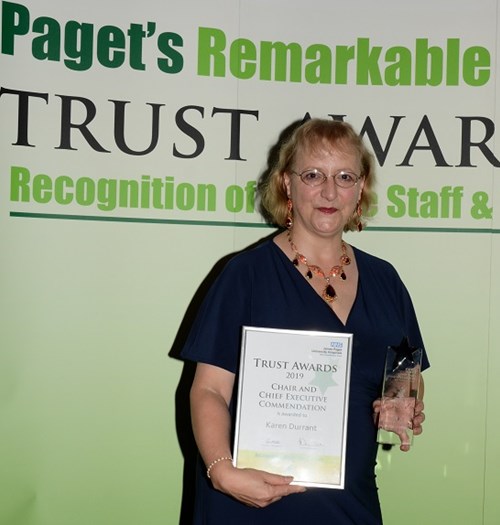 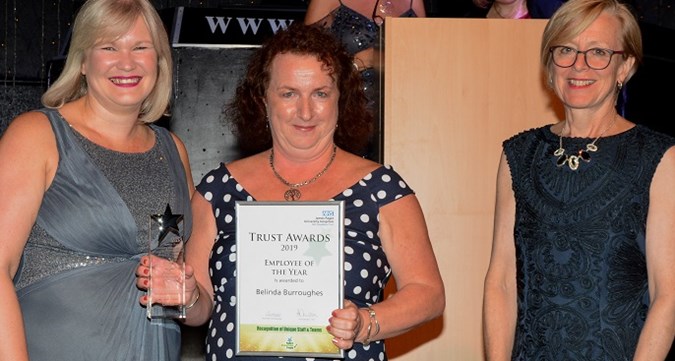 Senior Sister, Renal Unit, Belinda Burroughes said she was ‘absolutely delighted’ to win the prestigious Employee of the Year award.

“It’s a big celebration for the whole team tonight as my colleagues in the Renal Unit were also finalists in the Team of the Year category.

“While they weren’t successful, they are a big reason why I was able to win tonight as they are such a fantastic group of people, who are not only totally focused on providing great patient care but also great to work with.” 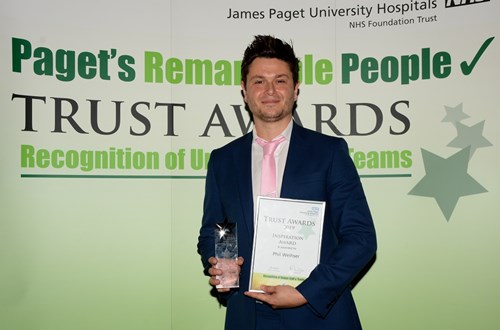 Divisional Operational Manager Phil Weihser said he was ‘shocked but proud’ to have won the Inspiration Award, which was presented for only the second time having been introduced last year.

“To have been nominated for the Inspiration Award by my colleagues – and then to actually win it – is quite overwhelming,” said Phil. “I am part of a brilliant team at the James Paget, which delivers great patient care often against a backdrop of high demand. I draw my inspiration from their determination, focus and compassion on a daily basis so I think this award is as much for them as it is for me.”

All the awards were presented by Chief Executive Anna Hills and Trust Chair Anna Davidson, with the exception of the Governors’ Award which was presented by lead governor Jane Harvey.

Anna Hills said: “This was my first time presenting awards at Remarkable People as Chief Executive – and it was absolutely amazing.

“I am in awe of all the finalists. Each and every one of them demonstrates not only their dedication to patient care but also their commitment to teamwork and going the extra mile to support each other.

“I feel really proud to lead such a fantastic organisation – and would like to congratulate all the individuals and teams who made it through to the finals.”

Anna Davidson added: “Every year, the Remarkable People Awards gives us the chance to celebrate the achievements of our staff – and once again, we’ve enjoyed a ceremony which has shown what a talented and caring workforce we have at the James Paget.” 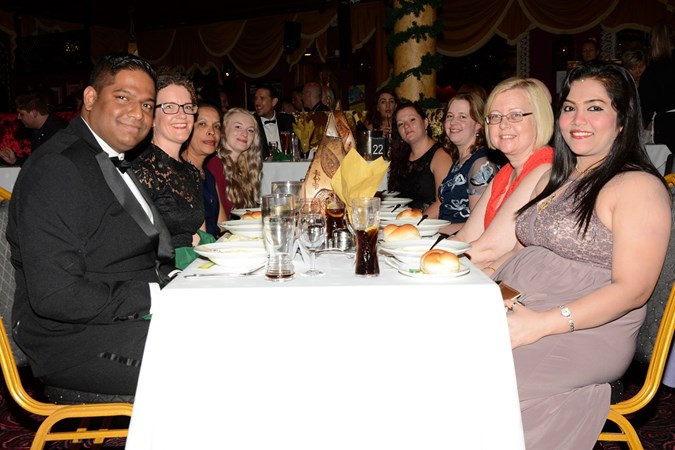 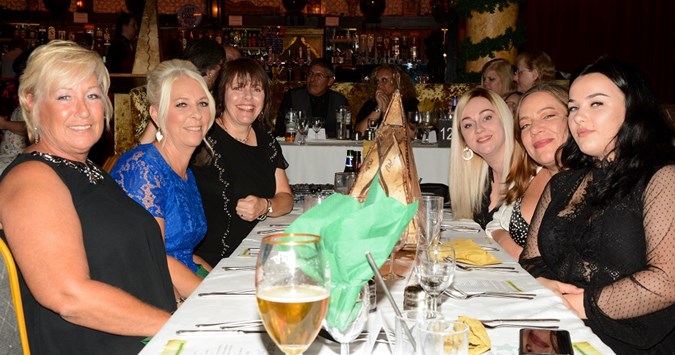 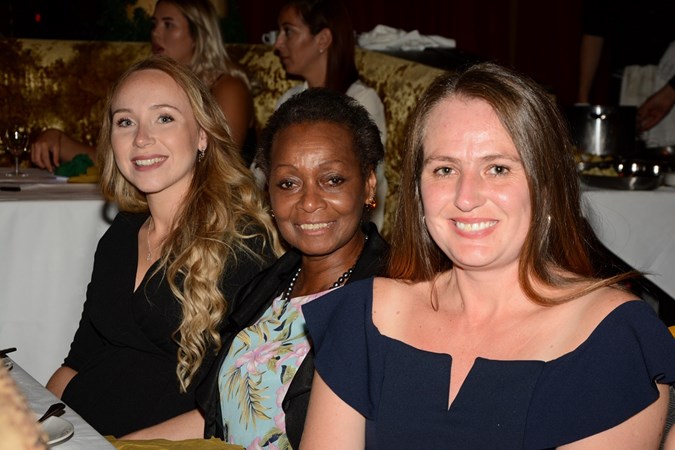