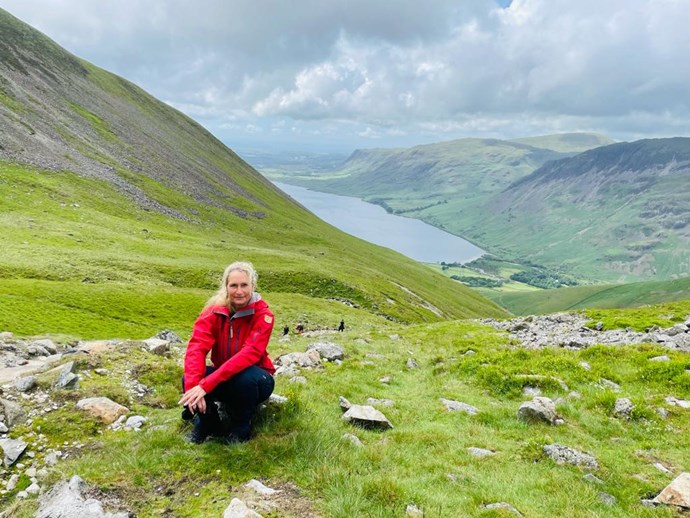 Tara, who works as a project manager in the transformation team, climbed Scafell Pike to collect stones for the Commonwealth of Nations Globe.

The blue globe, which features stones from the UK's four highest peaks, will become a centrepiece in the ceremony marking the Queen's Platinum Jubilee. 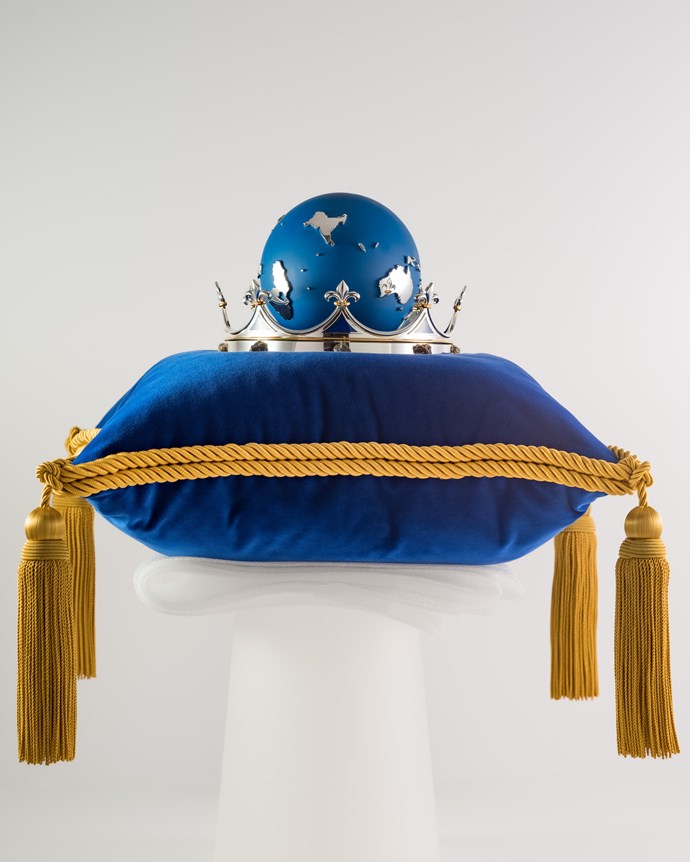 The stones symbolise the coming together of the four nations.

Tara had to select stones from the summit of the mountain for setting in the crown within which the globe sits, on a blue and gold cushion.

Choosing the right stones was no easy task for Tara, with the summit scattered with different types of rock - so she settled on a selection of stones, with different shades.

Tara was contacted by the Queen's Pageant Master Bruno Peek to carry out the secret mission last year - along with three other mountaineers who collected stones from Snowdon in Wales, Ben Nevis in Scotland and Slieve Donard in Northern Ireland.

The Commonwealth of Nations Globe will be displayed in the Tower of London for people to see until 2 June, when it will then be used in the lighting of the principal beacon at Buckingham Palace as part of the Platinum Jubilee celebrations. 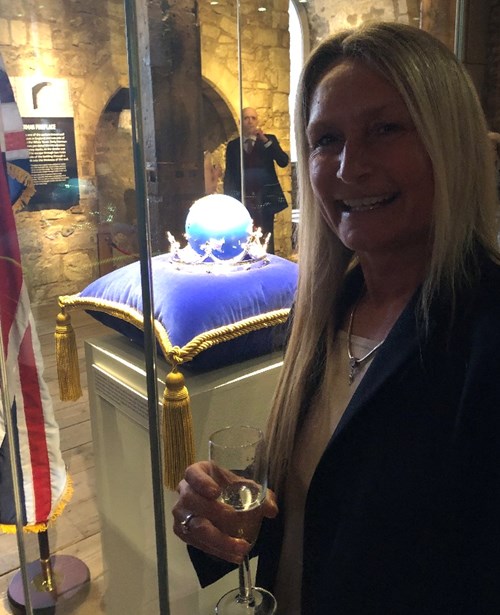