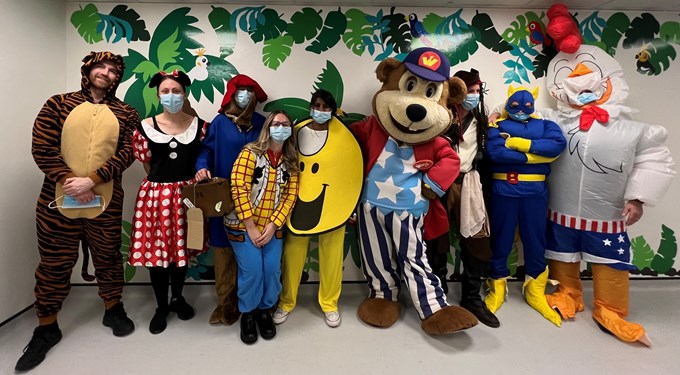 A new Paediatric Emergency Department at the James Paget University Hospital is ready to open its doors to its first patients. 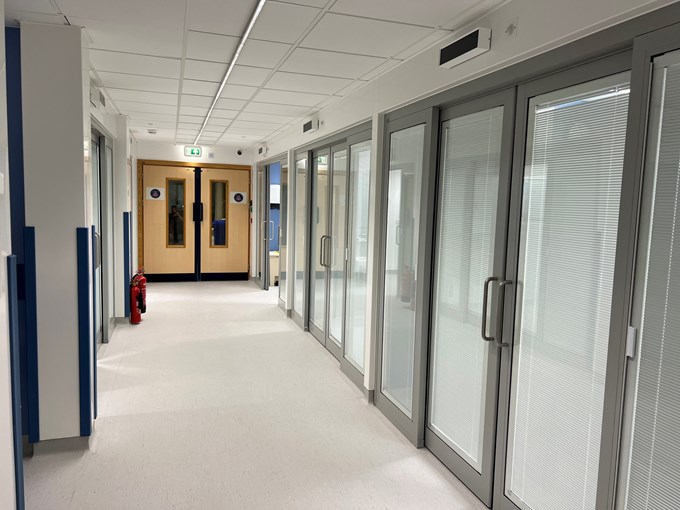 The completion of the new unit is the latest in a series of improvements to our Emergency Department (ED), designed to give our patients a better environment when they visit our hospital.

Patients visiting the facility will use the main Emergency Department entrance but will then be shown to a brightly-painted waiting room, separate to the main ED waiting area.

From there, they will be called through to the new unit which has five assessment cubicles, each with sliding doors. Also in the unit is a reception area, triage area, well-being room, two resuscitation rooms, storage space, and a clean utility area which will house an automated medication dispensing system.

“We are so excited about the opening of the new department, which is such an improvement on the facilities we have been using.

“Visiting a hospital can be a daunting prospect for our younger patients. The new department has been built with this in mind and provides more space, a quieter environment and greater privacy for patients and their families which is separate from the adult area”. 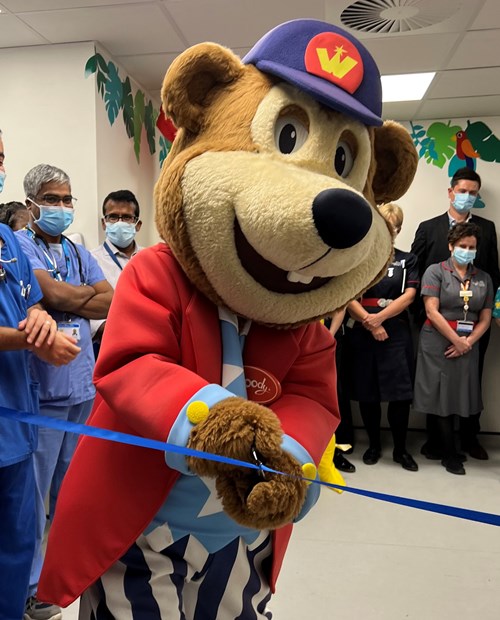 Completion of the new unit has helped the hospital’s paediatric team work towards one of their Flourish Pledges; the initiative, set up by Norfolk County Council, asks local organisations to commit to projects which help children and young people in the county to flourish.

The completion of the new unit is the latest in a series of improvements to the ED, which started in October 2020 with the expansion of the main department. This phase saw part of the hospital’s front façade extended towards the main car park and re-built, providing more assessment and treatment cubicles, a larger waiting room and more space for patient triage.

The next phase will involve further refurbishment work to create a better environment in which to treat ‘minors’ - patients who have attended the Emergency Department but are unlikely to need admission to a ward.

The creation of the new unit took 20 weeks, with construction carried out by Morgan Sindall, working closely with the hospital’s Estates Department. The work included the replacement of the ventilation system, including a new Air Handling Unit on a specially constructed gantry, and a new electrical system. 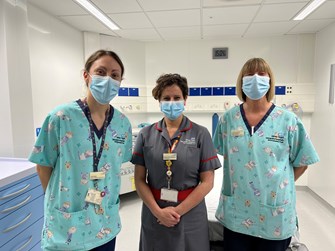 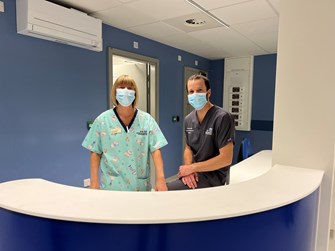 Some of our team in the new unit.